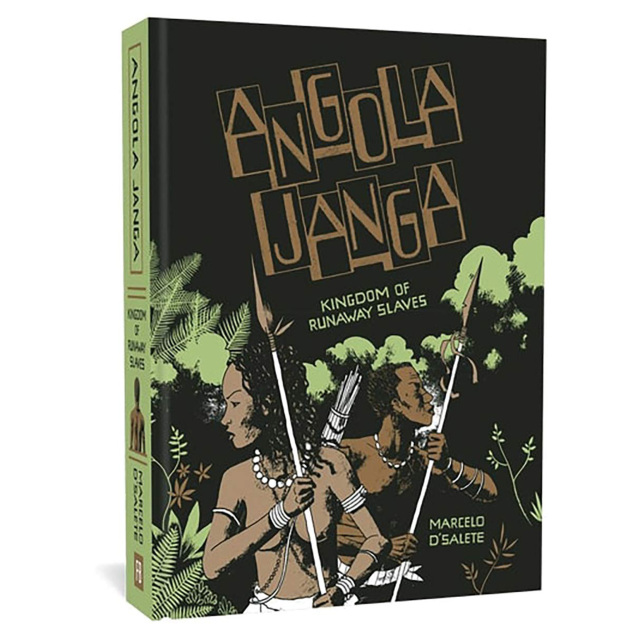 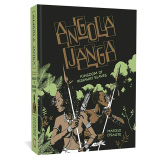 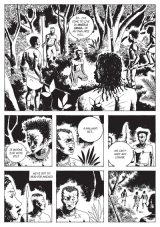 An independent kingdom of runaway slaves founded in Brazil in the late 16th century, Angola Janga was a beacon of freedom in a land plagued with oppression. In stark black ink and chiaroscuro panel compositions, D'Salete brings history to life; the painful stories of fugitive slaves on the run, the brutal raids by Portuguese colonists, and the tense power struggles within this precarious kingdom. At turns heartbreaking and empowering, Angola Janga sheds light on a long-overlooked moment of resistance against oppression.