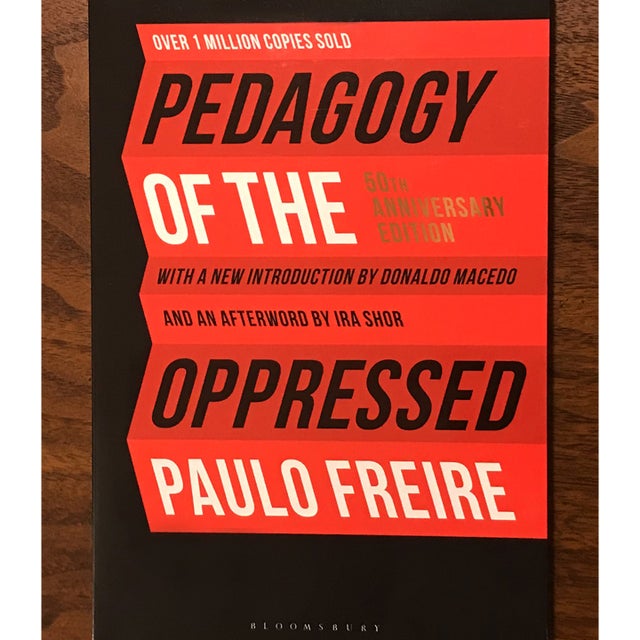 Pedagogy of the Oppressed

This book is sold out and will be available again soon - contact us if you want to be notified when it does.By Paulo Freire

First published in Brazil in 1968, Pedagogy of the Oppressed was translated and published in English in 1970. Paulo Freire's work has helped to empower countless people throughout the world and has taken on special urgency in the United States and Western Europe, where the creation of a permanent underclass among the underprivileged and minorities in cities and urban centers is ongoing.

Sold out
Add to Cart