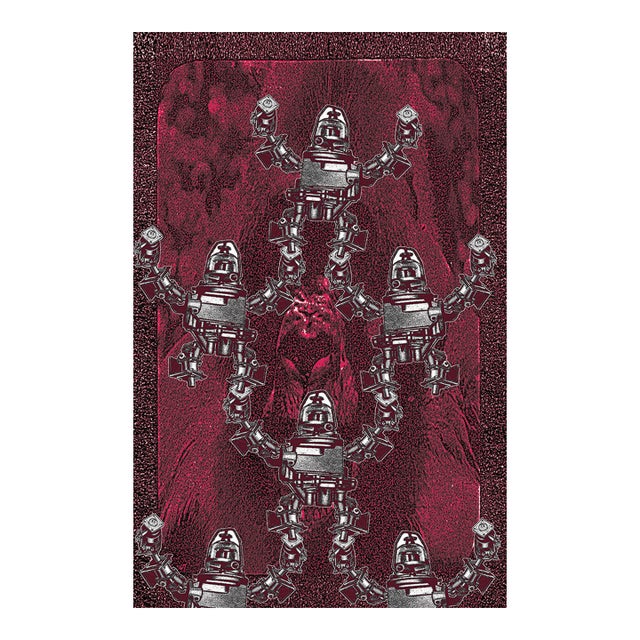 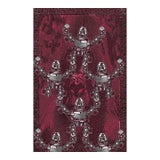 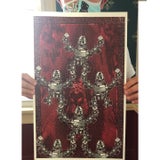 Michael Arms is an American visual artist and musician living in Milwaukee, WI.

Originally from Tennessee, Michael is a master printmaker and stop motion animator.

His YouTube channel has plenty of music videos, including some for bands he had while living in Brazil in the 1990s and early 2000s, such as Objeto Amarelo, Orna and Go Hopey. Michael’s current band is The UNthinkable.