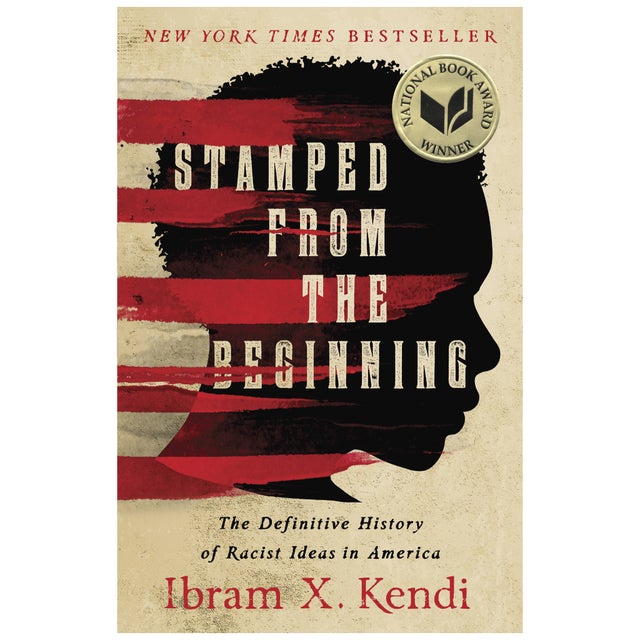 Stamped from the Beginning

Stamped from the Beginning: The Definitive History of Racist Ideas in America

The National Book Award winning history of how racist ideas were created, spread, and deeply rooted in American society.

Some Americans insist that we're living in a post-racial society. But racist thought is not just alive and well in America--it is more sophisticated and more insidious than ever. And as award-winning historian Ibram X. Kendi argues, racist ideas have a long and lingering history, one in which nearly every great American thinker is complicit.