I'VE GOT SOMETHING TO SAY

I've Got Something to Say: 10 Years of Rock and Roll Ramblings​
By Danko Jones |AVAILABLE NOW 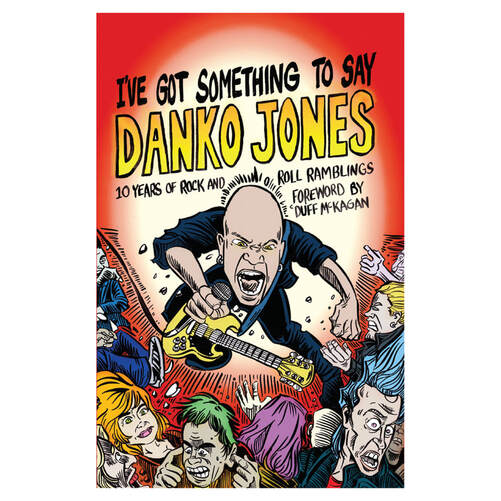 I've Got Something to Say | $19.95
BUY NOW
Danko Jones collects ten years of onstage and backstage stories in this eye-poppingly funny rock-n-roll collection
Says Danko Jones, "After playing rock music for the last twenty-four years, I've found time to put away the guitar and write down some of my thoughts on music and my experiences of life in a touring band. This book is a collection of essays that, unlike the music I play, are lighthearted and playful. Nothing less than fierce fandom for rock was what made this book come to life."

All books will ship on Dec 14
​Virtual author event: Thursday, December 17, 7pm CST
IF YOU WANT THE BOOK SENT OUTSIDE THE US PLEASE DROP US A LINE AT INFO@LIONSTOOTHMKE.COM AND WE'LL CALCULATE SHIPPING

For the last 24 years Danko Jones, from Toronto, Canada, has been singing and playing guitar all over the world in his eponymously named band. With his band, he's played on 6 continents in over 40 countries, released 9 studio albums, 3 dvds and made 28 music videos. He's also written for Close-Up Magazine (Sweden), The Huffington Post, Rock Zone Magazine (Spain), Rock Hard Magazine (Germany), Rock Star Magazine (Switzerland), Mute Magazine (Norway), Burning Guitars (Hungary) and Guitar For The Practicing Musician (Germany) . He also has a bi-weekly podcast where he talks to musicians, comedians and writers. 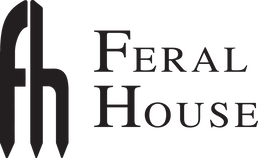